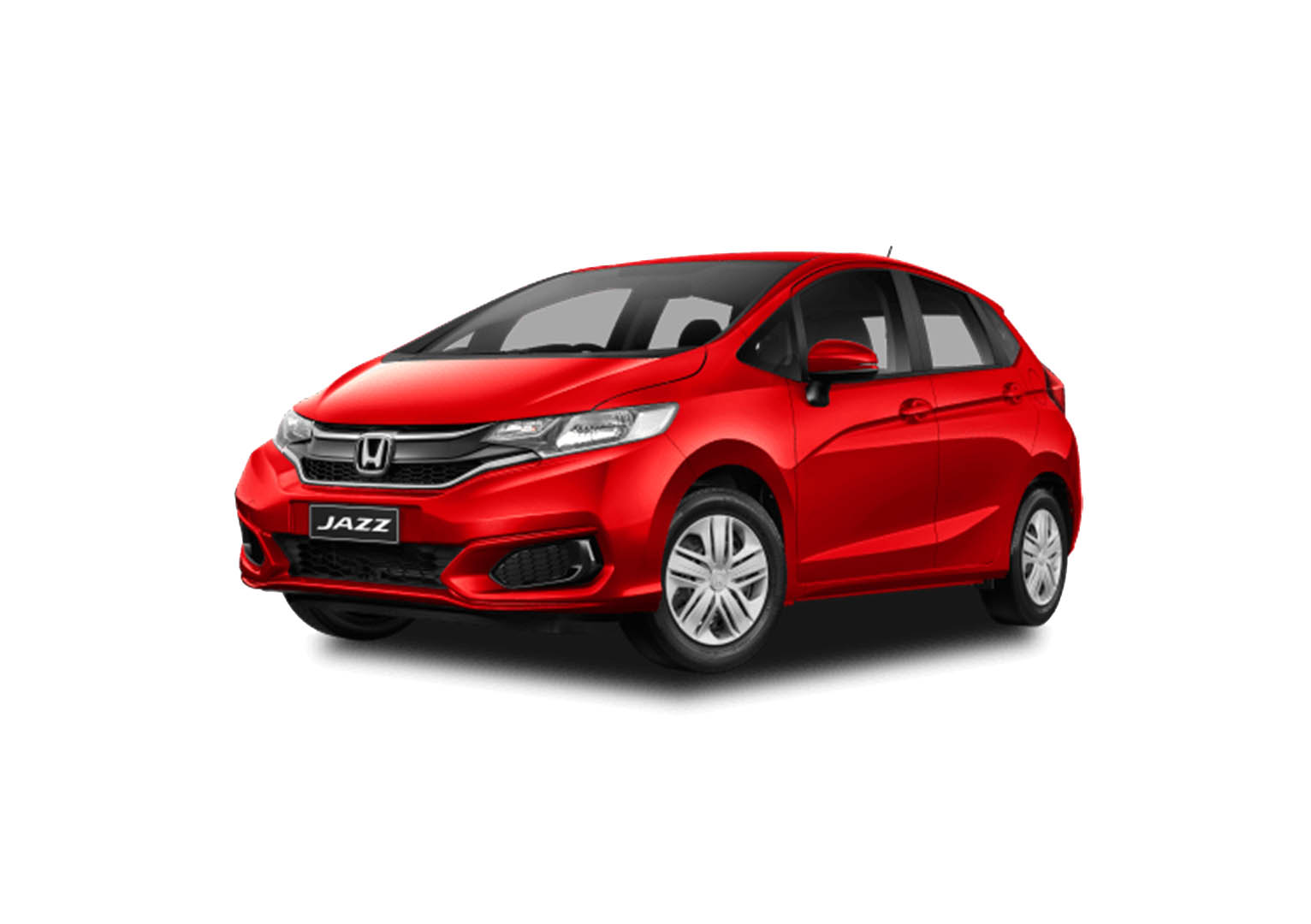 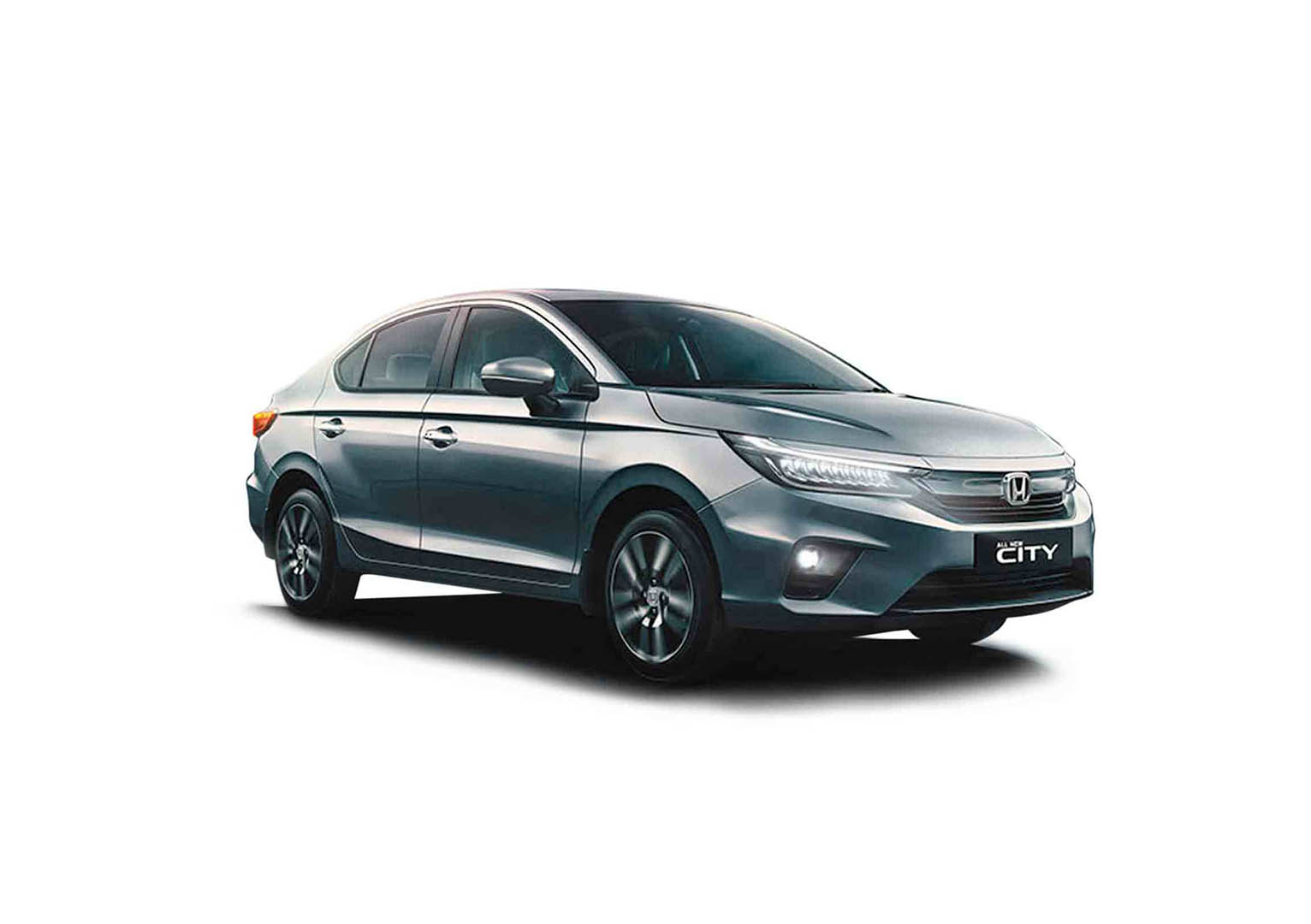 The 2020 All New Honda City has been launched in India. A fifth generation for the City, it is being offered in three trims that include V, VX and ZX. There are five colours including radiant red metallic, platinum pearl white, modern steel metallic, golden brown metallic and lunar silver metallic. The prices range from […] 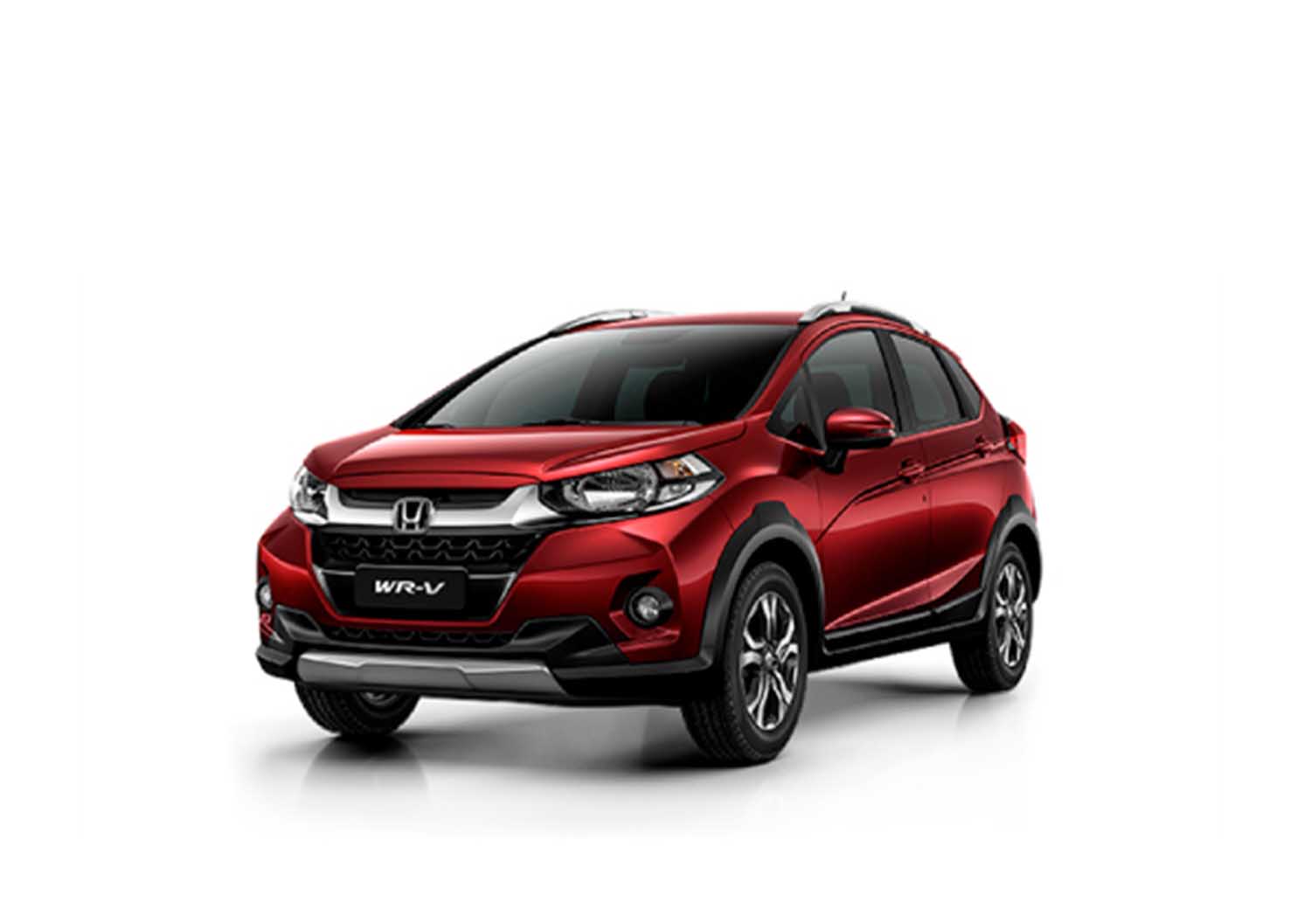 The Honda WR-V facelift has been launched in India, with prices starting at Rs 8.50 lakh (ex-showroom, Delhi). The model is available in six colours and four variants. Bookings for the crossover began back in March for an amount of Rs 21,000. Changes to the exterior of the Honda WR-V facelift include a revised fascia, […] 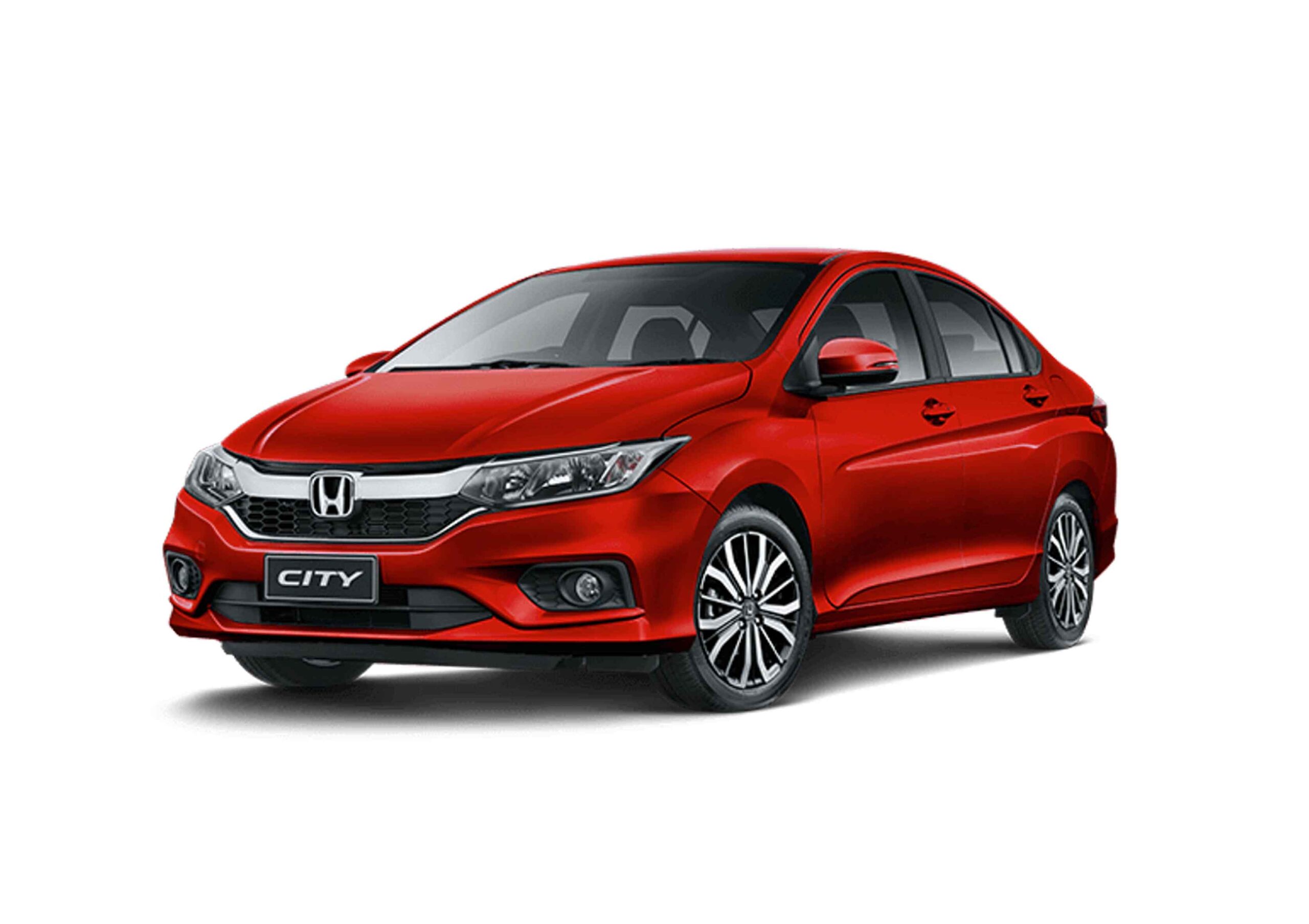 The City sedan has been Honda’s most successful car in India till date and is now in its fourth generation in the country. The car has received its customary mid-life update in 2017 and with the added equipment looks forward to regain its top spot in terms of C-segment sedan sales. This is a midlife […] 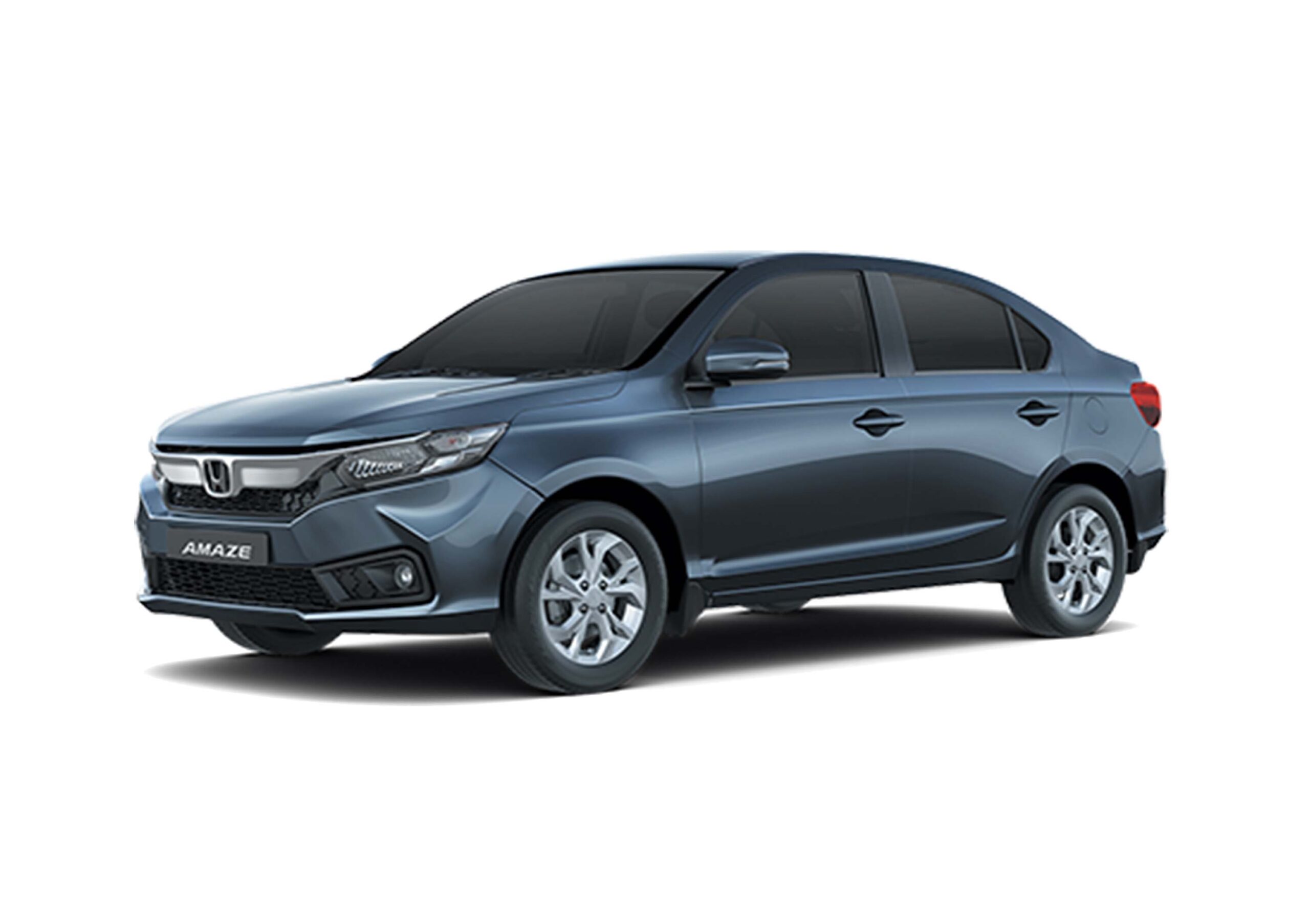 Honda launched their first ever compact sedan, the Amaze, in India back in April 2013, thus creating a space for themselves in this extremely competitive segment. However, over the years, its competitors, with their new-generation cars, have inched ahead. But, Honda has responded rather quickly and instead of waiting for the standard six-year lifecycle to […]