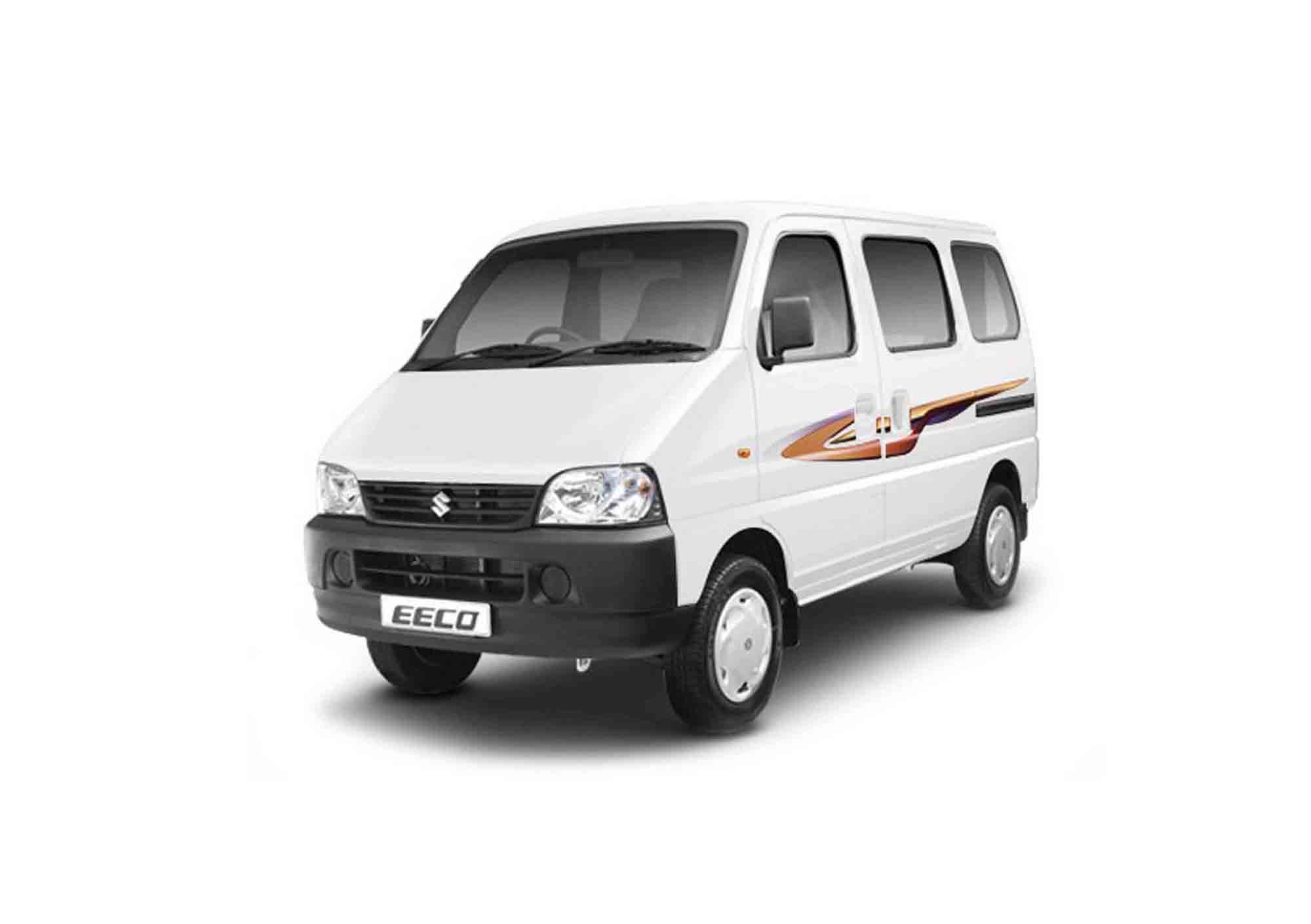 Maruti Suzuki brought their first MPV, the Omni, to India in 1985. It was followed by the Versa in the 2001, intending to create a market for a family commuter vehicle. The Omni became a huge success and is still on sale in the Indian market, but the Versa bombed and was discontinued in 2009. […]