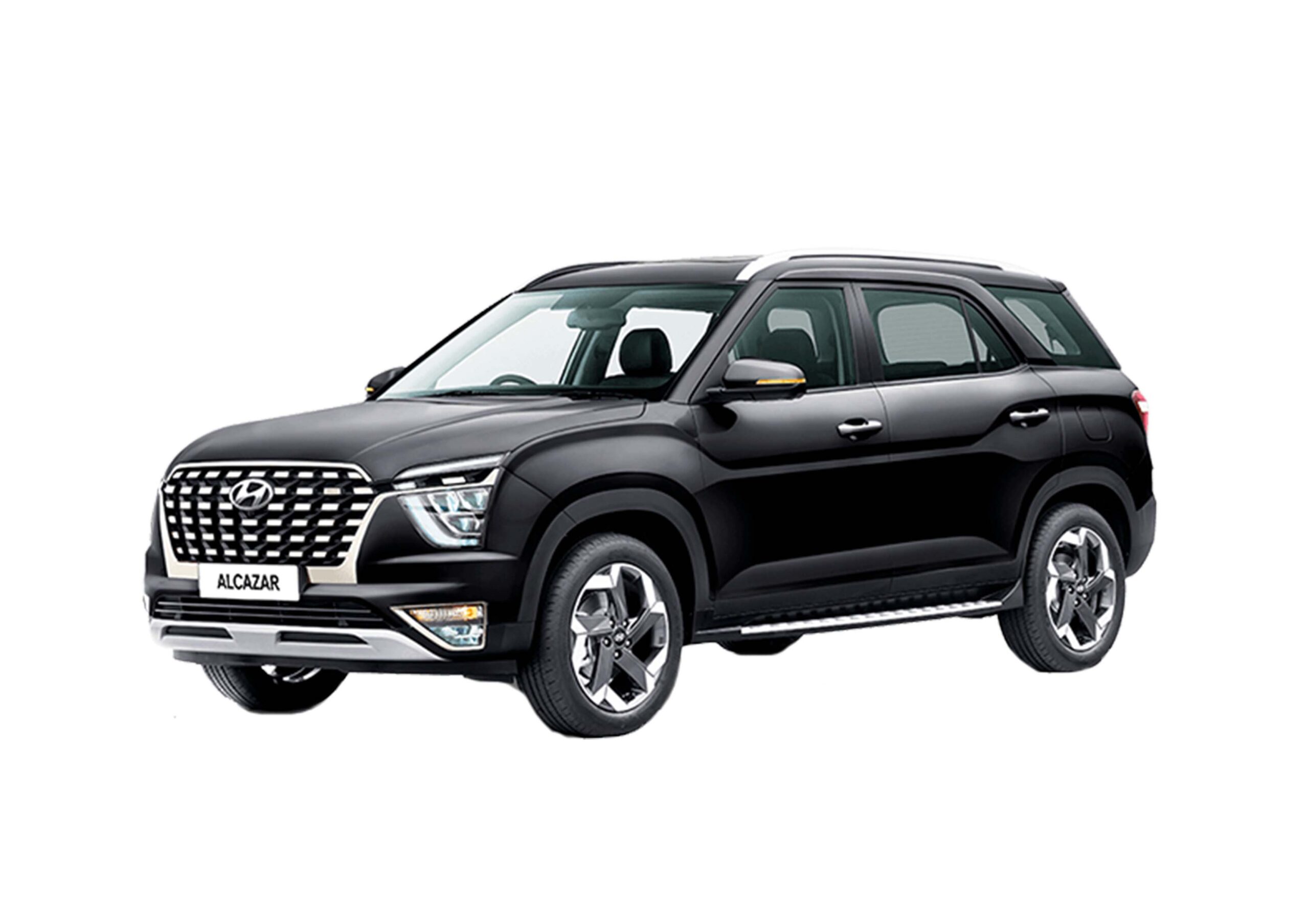 The Hyundai Alcazar has been launched in India. The Creta-based SUV is available in six-seat and seven-seat configurations across three variants that include Prestige, Platinum, and Signature. Bookings for the Alcazar are open for an amount of Rs 25,000.