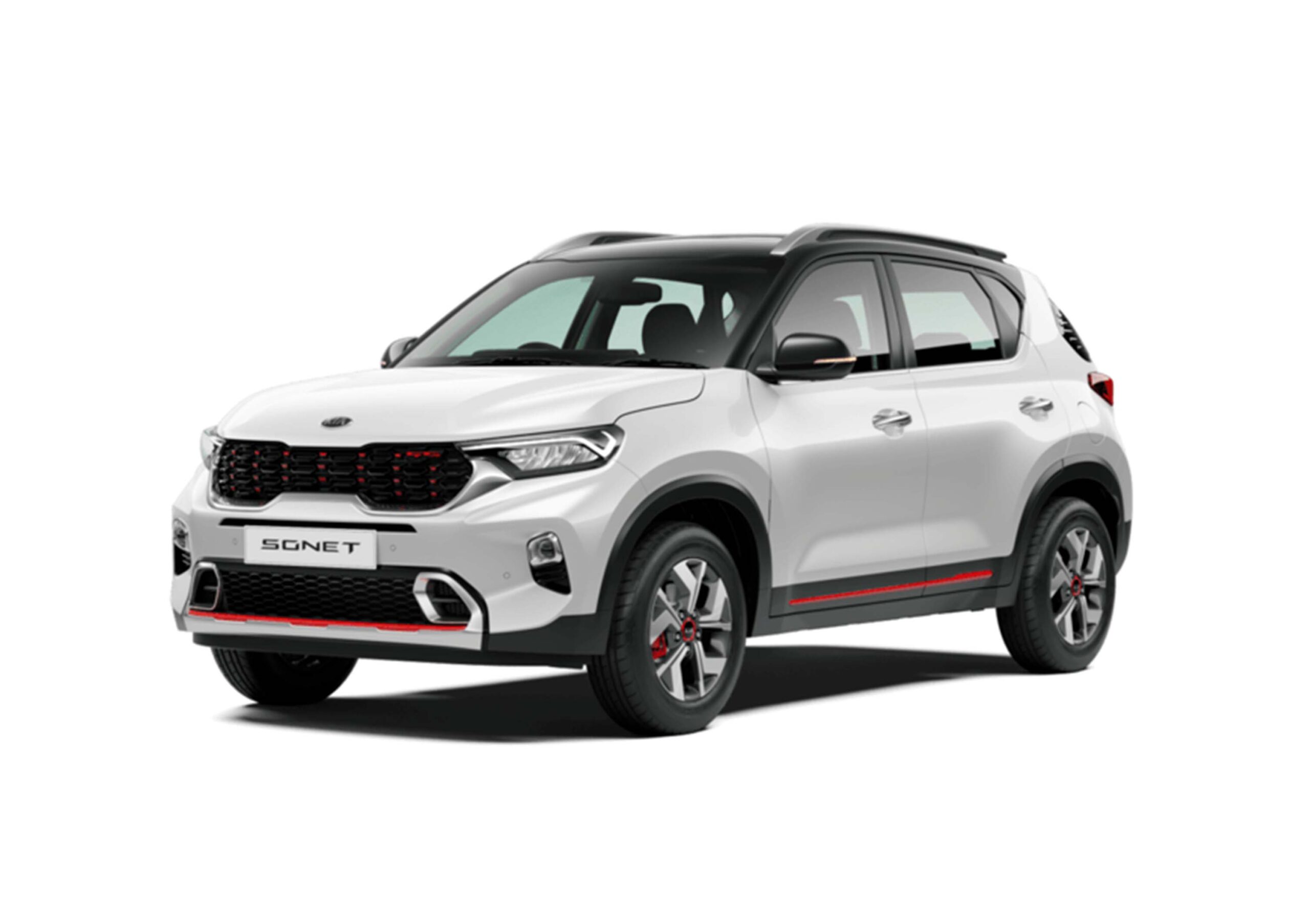 Kia Motors is working on a new compact SUV for the Indian market that will rival against the likes of the Maruti Suzuki Vitara Brezza and the Hyundai Venue. The model, codenamed as the Sonet, will be third product to be launched by the brand in India after the Seltos and the Grand carnival.

To be based on same platform as the Hyundai Venue, the upcoming Sonet compact SUV from Kia Motors will be differentiated from Hyundai’s compact SUV with the help of the signature Kia design. The new model will be built at the company’s production facility in Anantapur, which has an annual capacity of 3 lakh units. To utilise this capacity, the company will need more mainstream products apart from the Seltos and Grand Carnival.

Inside, expect the Kia Sonet to come equipped with features similar to that of the Venue. The model is likely to receive smart connectivity via the UVO Connect technology and an eSIM for internet connectivity. Engine options will be carried over from the Hyundai Venue as well. On offer will be two petrol engines including the 1.2-litre Kappa unit and the 1.0-litre TGDi unit. The latter will be paired with a seven-speed DCT unit as an option. The model will also be available with a 1.4-litre CRDi diesel engine with a six speed manual transmission.

Just like the upcoming Seltos, the new Kia Sonet is expected to be priced aggressively, in the range of Rs 7-11 lakhs (ex-showroom). Once launched, the model will take on the Mahindra XUV300, Maruti Suzuki Vitara Brezza, Tata Nexon, Hyundai Venue and the Ford EcoSport.