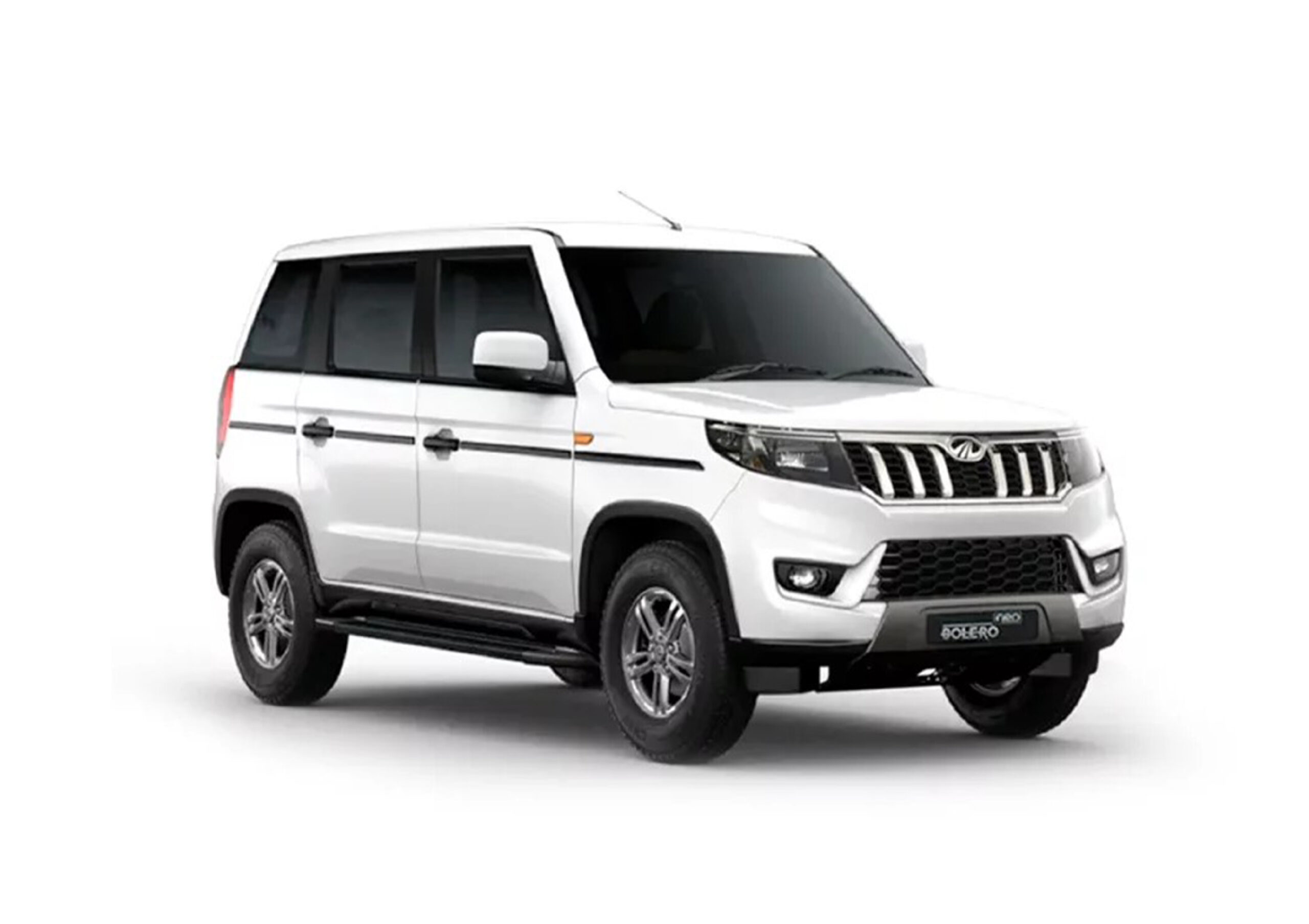 Mahindra has launched the Bolero Neo in India and this is now its fourth SUV in the sub four-metre range of vehicles. It is a revitalised version of the TUV300 and is now being offered across four variants, seven colour options and with one diesel engine option.

In front, Mahindra has fitted the SUV with the Bolero’s signature grille to bring it into the iconic SUV’s family range. In profile and at the rear, the Bolero Neo carries over the boxy lines and high slab like silhouette of the TUV300 thus giving it that classic SUV appearance. As a part of the design update, Mahindra has fitted the Bolero Neo with new alloy wheels, spoiler and updated design for the tailgate handle.

You get a beige and black cabin with three rows of seating where the third row has side facing seats. The top-of-the-line N10 variant gets dual front airbags, ABS with EBD, rear parking sensors, a seven-inch touchscreen infotainment system with Apple CarPlay/Android Auto, reverse parking sensors and rear armrest.

The Bolero Neo is powered by Mahindra’s 1.5-litre BS6 compliant mHawk100 engine that produces 100bhp/260Nm. It is being offered with a five-speed manual transmission. Mahindra has also fitted the Bolero Neo with a locking differential or as they have termed it multi-terrain technology for improved off-road handling. This feature is only available on the top-spec N10 (O) variant.

The Bolero Neo is a rival for cars like the Hyundai Venue, Kia Sonet, Tata Nexon, Ford EcoSport & the Honda WR-V.