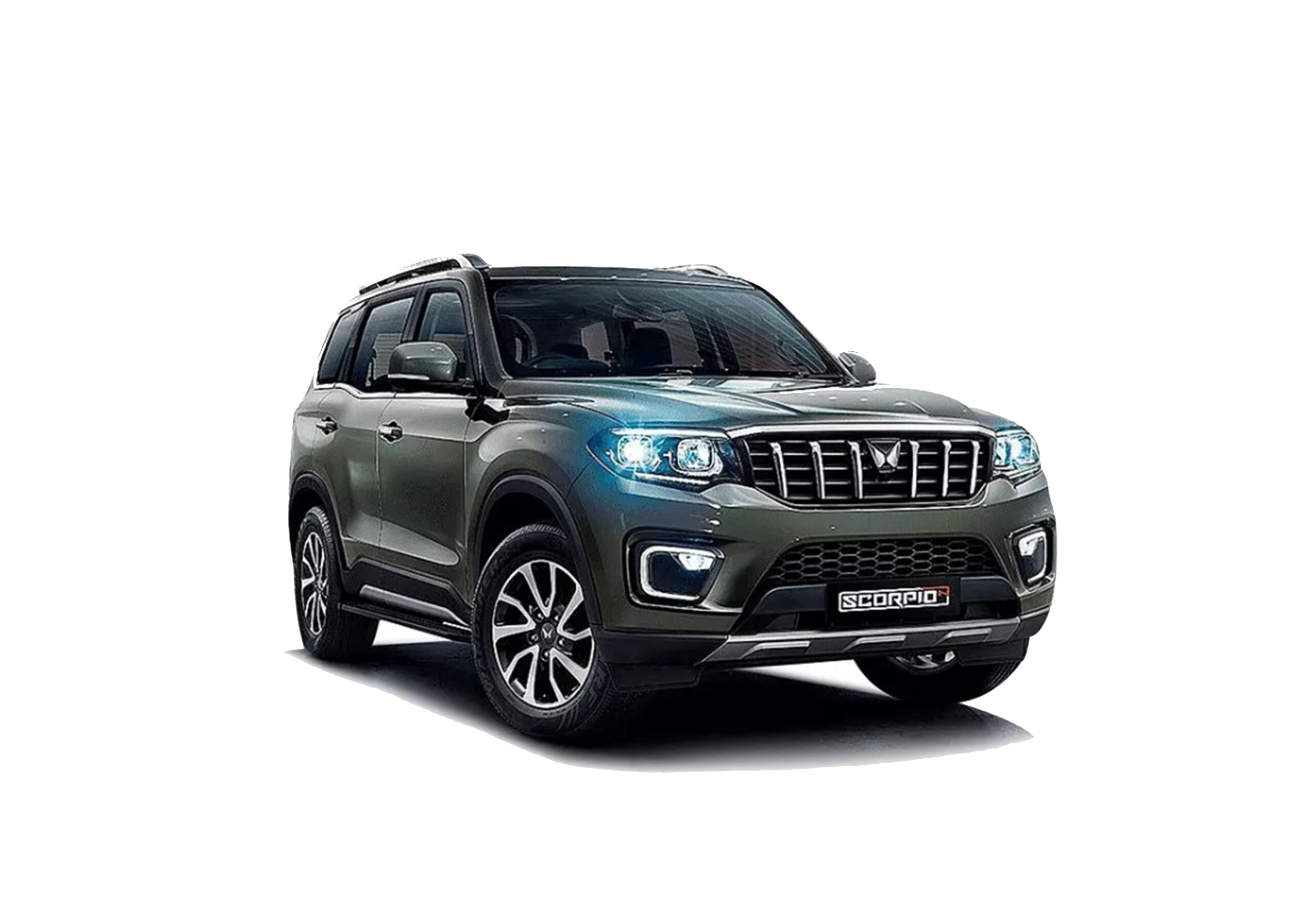 Mahindra introduced the new-gen Scorpio back in 2015. Promptly after two years, the Scorpio got a mid-life update with a slightly tweaked cosmetic, new seating configuration and a bump in power output. The variants moniker also shifted from even alpha-numeric to odd alpha-numeric.

The updated Scorpio gets a revised face and grille. The fascia hasn’t changed its appearance all that much but is more than enough for the car to be called an update. The head lamps and tail lights get new lightning signature. There are now redesigned alloy wheels along with indicator mounted ORVM and fog lamps with chrome bezels. The vehicle also gets new air extractors and new upper and lower grille mesh design. The tailgate gets a chrome applique and an aeroblade wiper.

Under the hood, the new Mahindra Scorpio is powered by a 2.5-litre (only in base S3 variant) and 2.2-litre mHawk diesel engine in three states of tune – 75bhp (only in S3 variant), 120bhp/280Nm (S5 and S7 variants) and 140bhp/320Nm (S7 and S11 variants). The top spec S7 variant gets a new six-speed manual transmission, while the rest come mated to a five-speed manual transmission. The top-spec S11 is also available with an optional four wheel-drive system. The company claims that the new sixth generation Borg Warner turbo charger with the new easy shift 6-Speed transmission optimises performance, cruises on highways in overdrive and claims to save fuel. There is no automatic on offer right now, but we expect it to be offered sometime later.