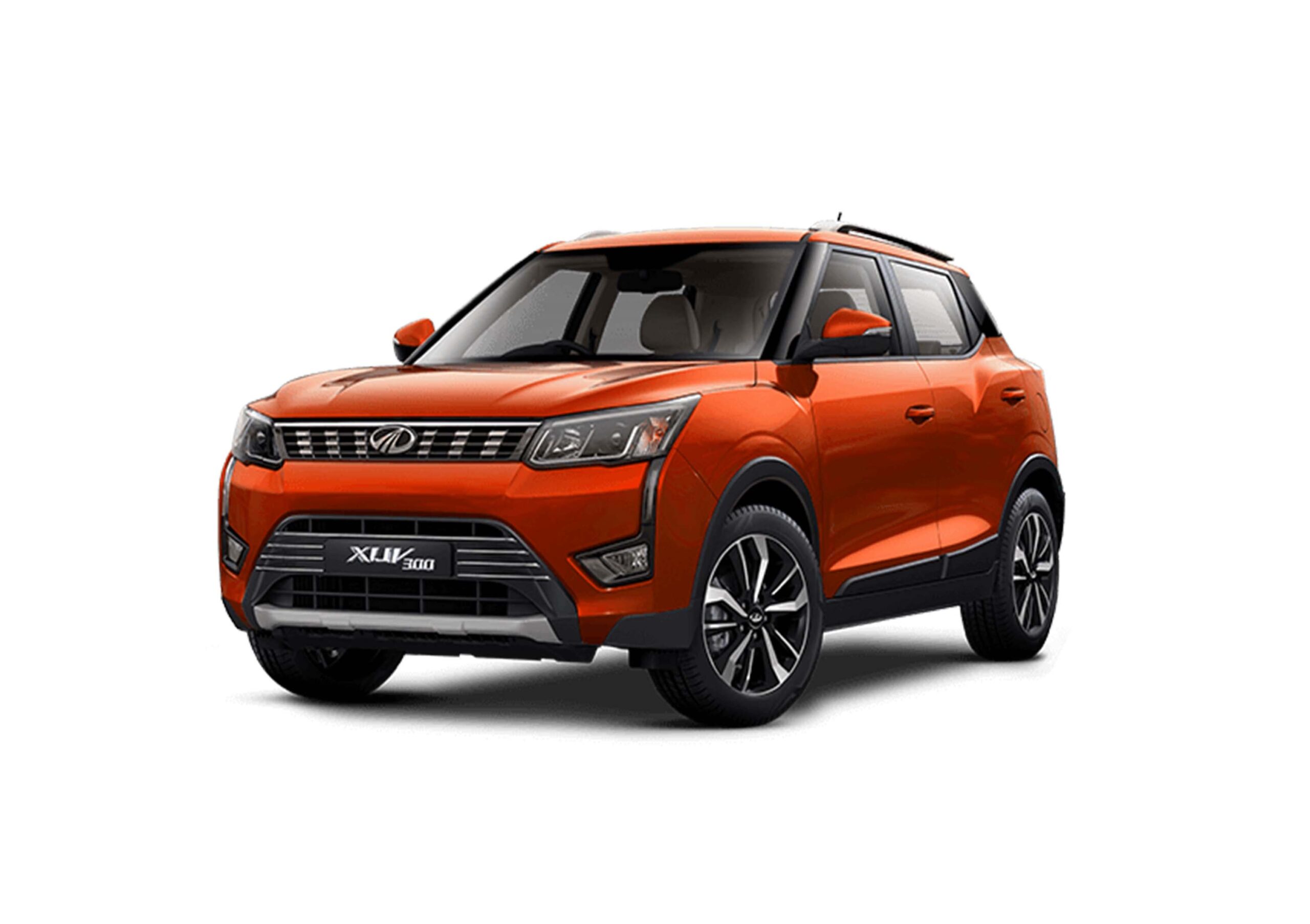 Mahindra’s codename SUV, the S201 has been officially named the XUV300. Based on the Ssangyong Tivoli, the XUV300 will be positioned below the XUV500 in Mahindra’s stable and will compete against the likes of the Maruti Brezza, Tata Nexon as well as the Honda WR-V. It is expected to be launched in February 2019.

The design of the XUV300 takes its cues from the bigger XUV500 in terms of headlamp design and the characteristic tear duct lines. The squared-off bonnet and shoulder line is complemented with Mahindra’s chrome-finished grille and LED daytime running light. Similar to the Tivoli, the XUV300 gets a flared wheel arches design but at the rear, the tail lights are completely new. Compared to the wrap around design seen on the Tivoli, the XUV300 gets an LED tail lights which look modern and gets a very European design. The five-spoke 17-inch designer wheels gels well with the overall stance of the XUV300.

The cabin of Baby XUV is inspired directly from the Tivoli with a hint of Mahindra’s elements at all the right places. The upright centre console gets an integrated touchscreen infotainment system. The upright stance of the XUV300 gives a commanding seating position to the XUV300, claims Mahindra. The dual-tone cabin gets high-gloss black and aluminium silver elements all around. Besides the usual list of creature comforts, the XUV300 will be loaded with segment-first features. The top-spec variant will get seven airbags, sunroof, dual-zone climate control and disc brakes for all four wheels.

Under the hood, the XUV300 will be offered with both petrol and diesel drivetrain options. We expect the same 1.5-litre turbodiesel engine from the Marazzo which produces 121bhp/300Nm to be joined by a 1.2-litre turbocharged four-cylinder petrol engine. Both the petrol and diesel engines of the Mahindra S201 are expected to offer a manual at the time of launch. But we expect an automatic transmission option to be offered at a later date.

When launched in February next year, the XUV300 will be positioned between the XUV500 and a TUV300. Mahindra is expected to keep the prices competitive with an aim to gain a sizeable amount of market share in the ever-growing compact SUV segment. The price tag is expected to be around Rs 8-12 lakhs (ex-showroom).