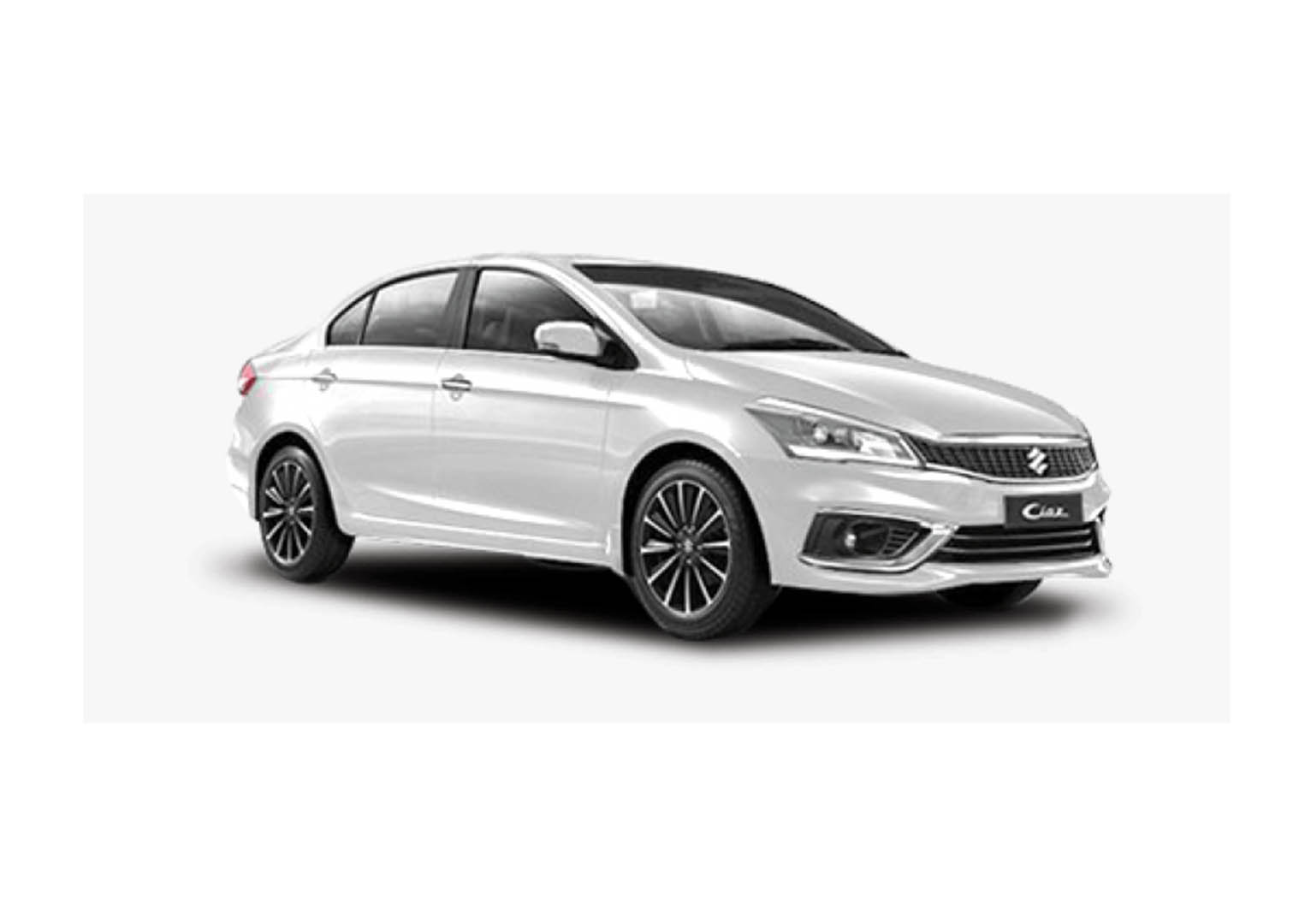 Maruti Suzuki moved the Ciaz to their premium Nexa dealership last year. The C-segment sedan was soldiering on since its introduction. But just ahead of the festive season, Maruti Suzuki has finally gave a mid-life update to Ciaz with additional standard features and a new petrol engine.

The updated Ciaz sedan comes in 11 variants across two engine options (seven petrol, four diesel) and seven colours. Appearance wise, the Ciaz gets a revised fascia with new grille design and a chrome strip on top that is flanked by redesigned headlamps. The projector headlamp units get horizontal LED daytime running lights while the front bumper has a subtle update with circular fog lamps and a faux brushed metal finish surround. At the rear, the tail lights get a new lighting signature with a revised bumper. Newly designed alloy wheels are also part of the update.

The updated Ciaz debuts a new 1.5-litre K15B petrol motor which produces 103bhp at 6,000rpm and 138Nm at 4,400rpm. The four-cylinder motor is mated to a five-speed manual and a four-speed automatic transmission. The diesel, on the other hand, continues to be the tried and tested 1.3-litre DDiS churning out 89bhp and 200Nm. Both the engines get Maruti’s SHVS hybrid system as standard. The petrol engine has an ARAI claimed fuel efficiency of 21.56kmpl (21.28 for AT) and the oil burner returns 28.09kmpl.

The updated Ciaz continues to rival the other C-segment sedans including the Honda City, Hyundai Verna, Volkswagen Vento, Skoda Rapid and the recently introduced Toyota Yaris.