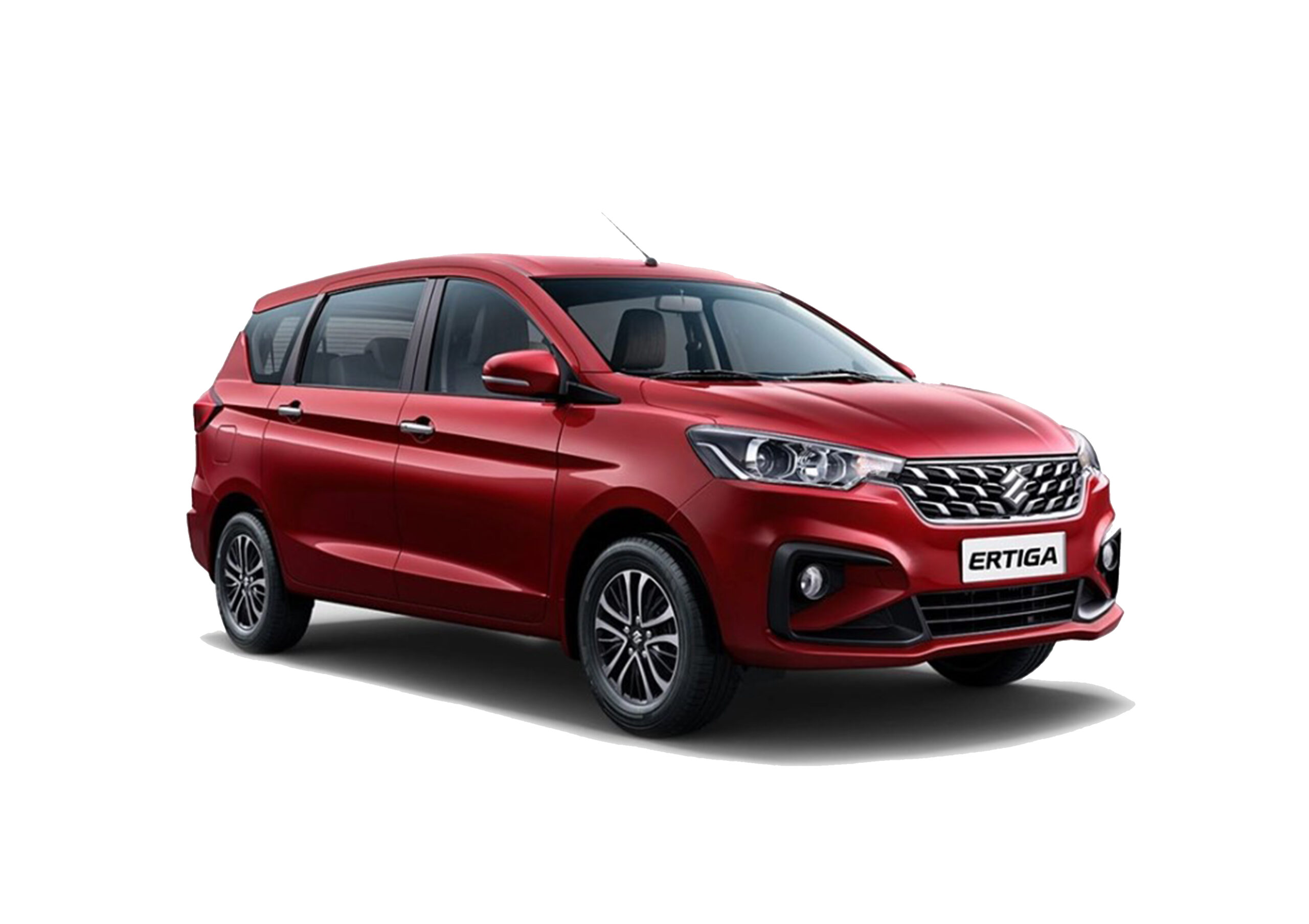 The new-gen Suzuki Ertiga was first showcased at the 2018 Indonesia Motor Show cover in April. The car has finally been launched and will be sold through Maruti’s Arena dealership.

The new-gen Ertiga moves to the new Heartect platform which also underpins the Swift, Dzire and Baleno. The new Ertiga adopts a bold new styling which includes a new grille with horizontal louvres flanked by sleeker headlamps. The headlight units get projectors and LED daytime running lights. The bumpers get stylish elements like the raked damper around the fog lamps and contrasting black surrounds. The silhouette retains the floating roof design similar to the Swift. At the rear, there is a revised tailgate and L-shaped taillights extending to the D-pillar. The new model has also grown in dimensions. The length has increased by 100mm to 4395mm. At 1735mm, it is 40mm wider than the older car and at 1690mm, it is also 5mm taller. However, the wheelbase remains the same at 2,740mm. The MPV now gets 15-inch alloy wheels wrapped in 185/65 section tyres.

On the inside, the cabin gets a modular layout. A new 6.8-inch infotainment screen will be ‘stuck’ on the centre console with all the features available in the Swift and Baleno. The flat-bottom steering wheel is retained and adds a sporty touch to the cabin. The dual-tone cabin with wooden inserts gets ample storage space and more room than the outgoing car. Interiors also get large horizontal air-con vents, centre driver’s armrest and a twin-pod instrument cluster.

The upcoming Ertiga is powered by the new K15B 1.5-litre petrol engine that generates around 103bhp of power and 138Nm of torque. The new petrol replaces the existing 1.4-litre engine. The 1.5-litre petrol also gets a 4-speed automatic gearbox. The diesel version gets the tried and tested 1.3-litre unit. Both manual variants get a 5-speed transmission as standard. We expect an AMT for the diesel variant to come soon.

On the safety front it is equipped with safety features such as dual airbags, high speed warning alert, front seat belt with pre-tensioners and force limiters, ISOFIX child seat anchorages, ABS with EBD and brake assist and reverse parking sensors as standard fitment across all variants.

The Ertiga competes with the likes of the Honda BR-V, Renault Lodgy and the Mahindra’s Marazzo in the seven-seater MUV segment.