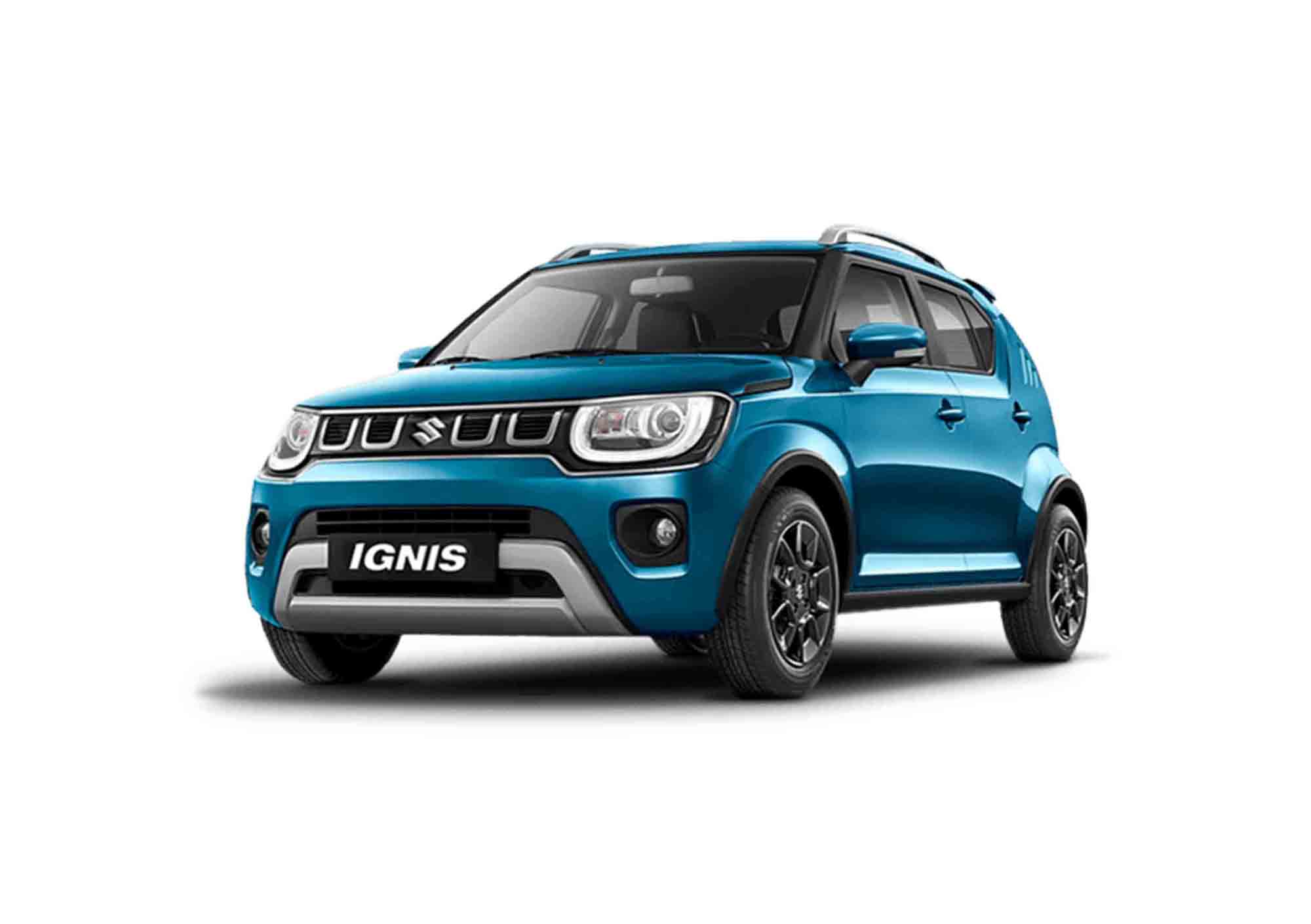 Maruti Suzuki Ignis facelift is expected to get a BS6 compliant 1.2-litre four-cylinder petrol engine that produces 83bhp and 113Nm of torque. The engine will continue to be mated with a five-speed manual and AMT options.

As seen in the images, the Ignis facelift gets squared chrome insert detailing on the grille which appears to have been drawn from the recently launched S-Presso. The vehicle features redesigned bumpers with faux scuff plates at the rear and the front. The sides appear to be more or less like those on the existing model but they are likely to be offered with a new set of alloy wheels for freshness. The vehicle gets a blacked-out B pillar and ORVMs with integrated indicators.