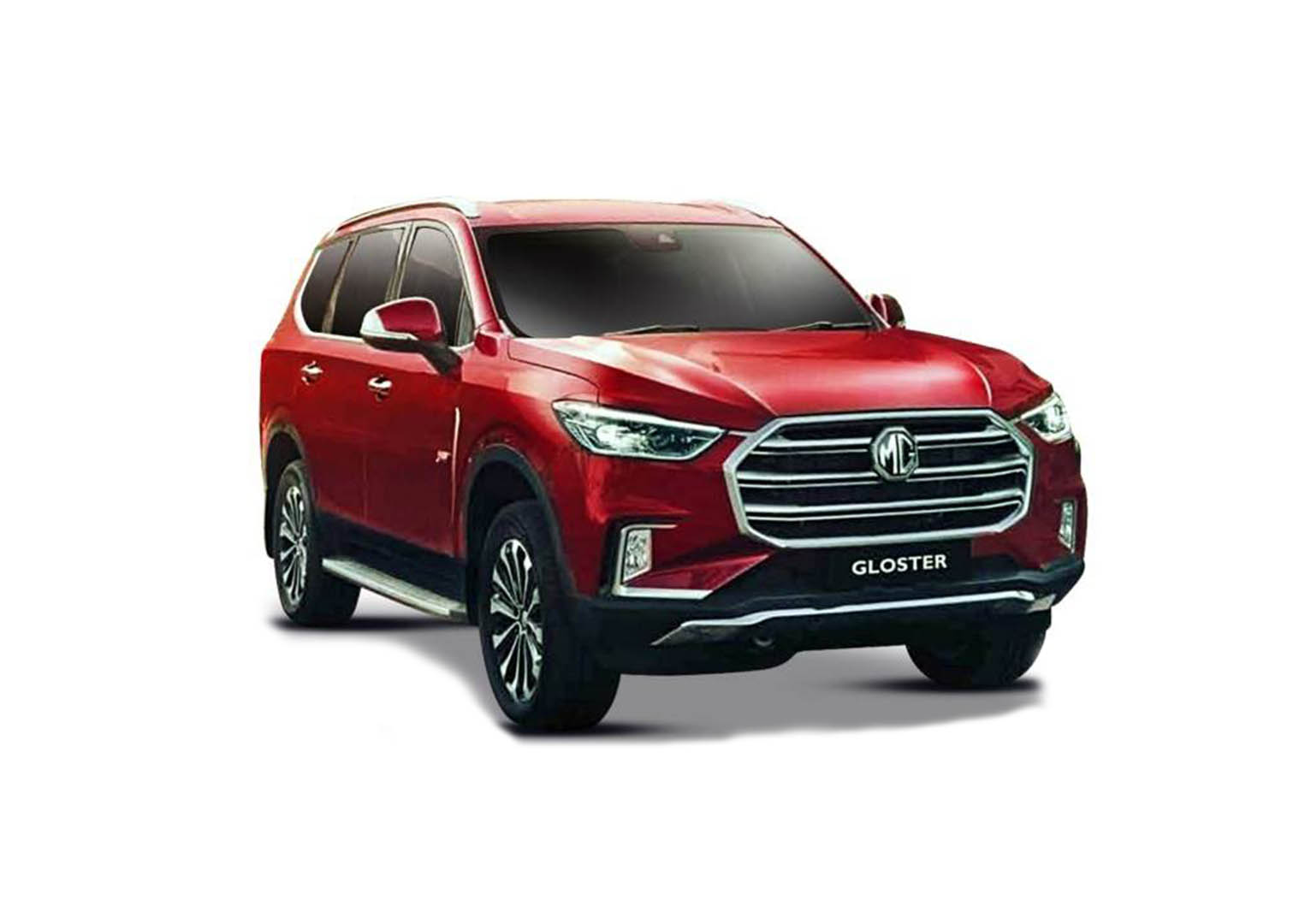 MG Motor India is likely to launch the Gloster SUV as the third product from the brand in the country. Produced by SAIC Motor’s sub-brand Gloster is a full size SUV that will rival the likes of the Toyota Fortuner, Mahindra Alturas G4 and the Ford Endeavour.

In China, the Gloster is powered by a 2.0-litre turbocharged petrol engine that is capable of producing 221bhp and 360Nm of torque. This engine is offered with a six-speed manual transmission and a six-speed automatic transmission.