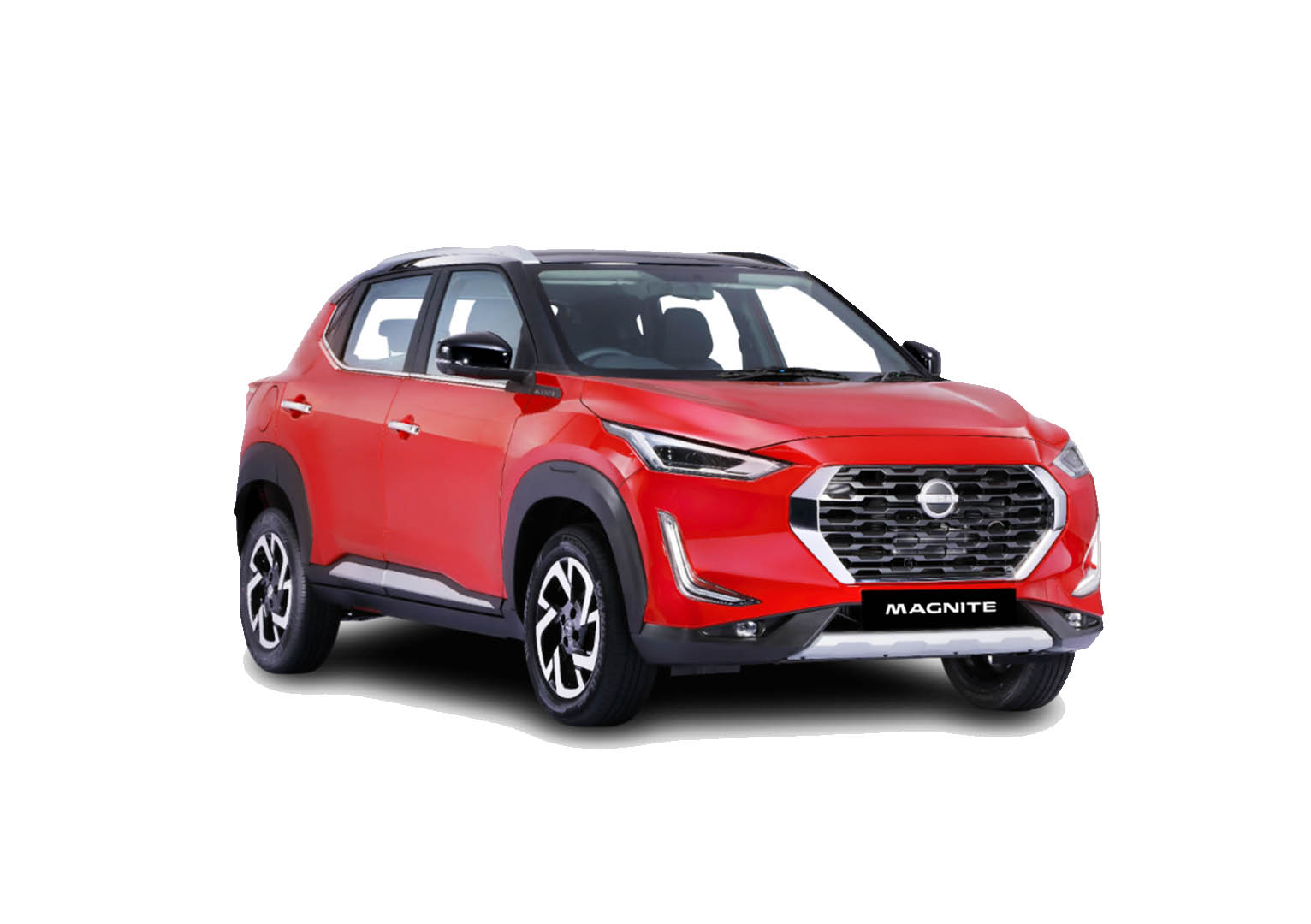 Nissan is hoping to keep customers interested in the extremely popular Nissan Magnite by announcing a ‘valentine’s program’ which will reward those who have waited for their car with cashback offers, upgrade offers and other discounts. With waiting periods stretching up to seven months in some cities, the program incentivises existing customers to not cancel their bookings. A 100 customers each month will be given various discounts – including the grand price of a 100 per cent cashback of the ex-showroom price of the Magnite.

The Nissan Magnite is the company’s first offering in the highly competitive sub-Rs 10 lakh, sub four-metre compact SUV segment. It takes on the likes of the Kia Sonet, Hyundai Venue, Tata Nexon, Maruti Suzuki Vitara Brezza, Toyota Urban Cruiser and the latest entrant in the segment – the Renault Kiger. The Magnite is priced from Rs 5.49 lakh to Rs 9.59 lakh, ex-showroom Delhi and has 20 variants and nine colours on offer.

The Nissan Magnite borrows design cues from its larger SUV siblings like the Kicks, but its fascia design clearly matches that of Datsun cars; the Magnite was supposed to be a Datsun product but the plan was changed when it became clear the brand was not effective enough in the Indian market, but by then it was too late to change the design of the SUV.

On the outside, the Magnite features bold, rugged design elements like the raised bonnet with sharp defining surfaces, beefy black cladding over the wheel arches topped by muscular body panels, 16-inch alloy wheels with ‘pinwheel’ design, faux bash plates on the front and rear bumpers etc. The sleek and sharp design of the headlights, taillights and L-shaped DRLs make the Magnite even more exciting to look at. Finally, when looking at it from the side, the sloped bonnet, raked window line, sharply sloping rear windshield and contrast coloured roof (in some variants) give it a sporty stance.

The Magnite gets an all-black interior theme, complementing the sporty design on the outside. The centre-stack of the dashboard is tilted towards the driver to give that driver-focused cockpit effect. Highlights on the dashboard include an eight-inch touchscreen display, A/C controls with individual display faces built into the rotary controls and two-tier open storage spaces (the upper one can accommodate a wireless charging pad). The instrument cluster is an all-digital unit with graphics which seem to have been lifted from a video game.