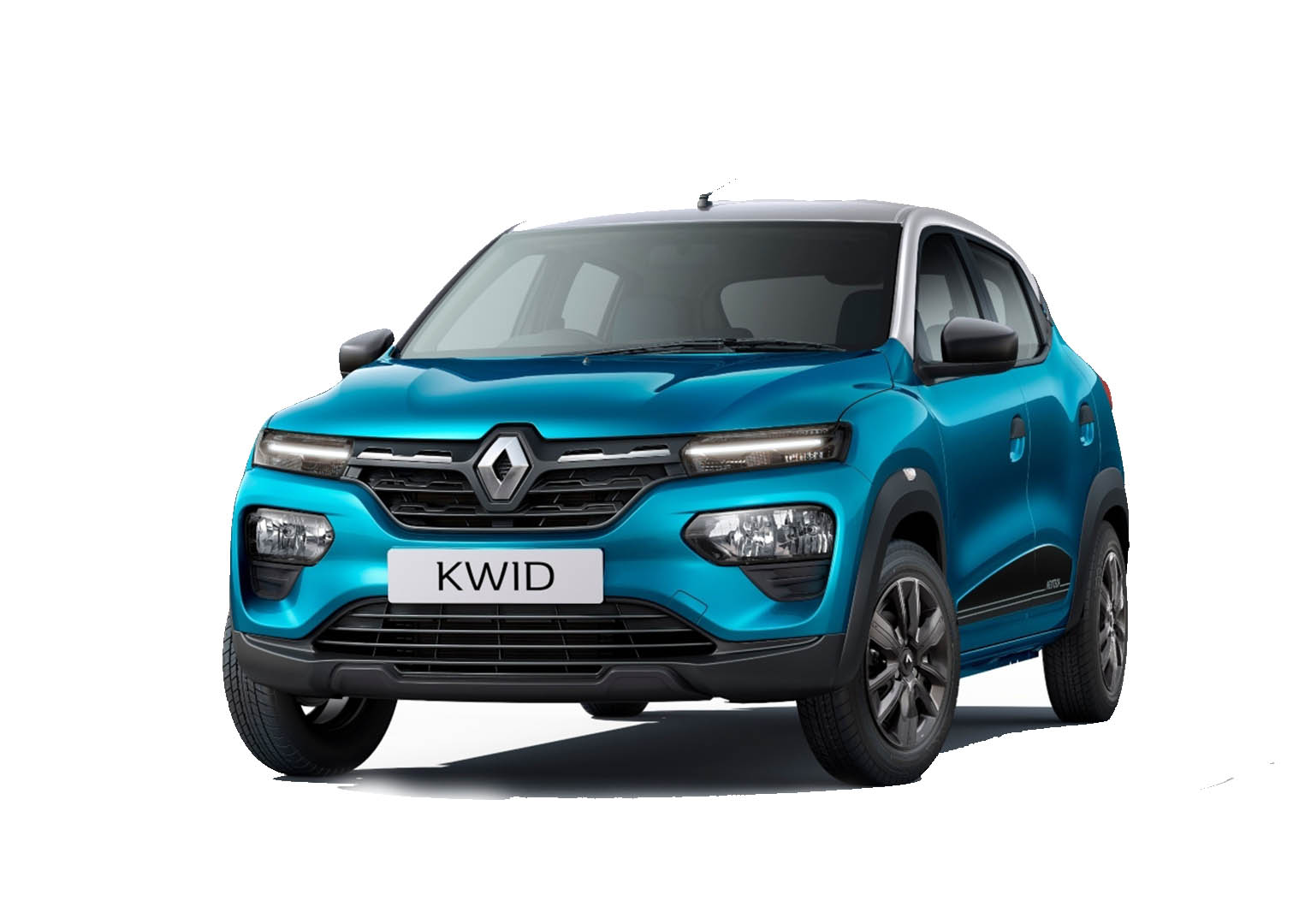 The new Renault Kwid has been launched in India. The vehicle is available in eight variants, six colour options and two powertrains. The model receives updates to the exterior and interior while the engine specifications remain unchanged.

The facelifted Renault Kwid receives safety features in the form dual airbags, ABS with EBD, speed alert system, reverse parking sensors and seatbelt reminder for driver and co-driver. Engine options for the Kwid facelift include a 0.8-litre, three-cylinder petrol motor and a 1.0-litre, three-cylinder petrol motor. Transmission options will include a five-speed manual gearbox and an AMT unit.