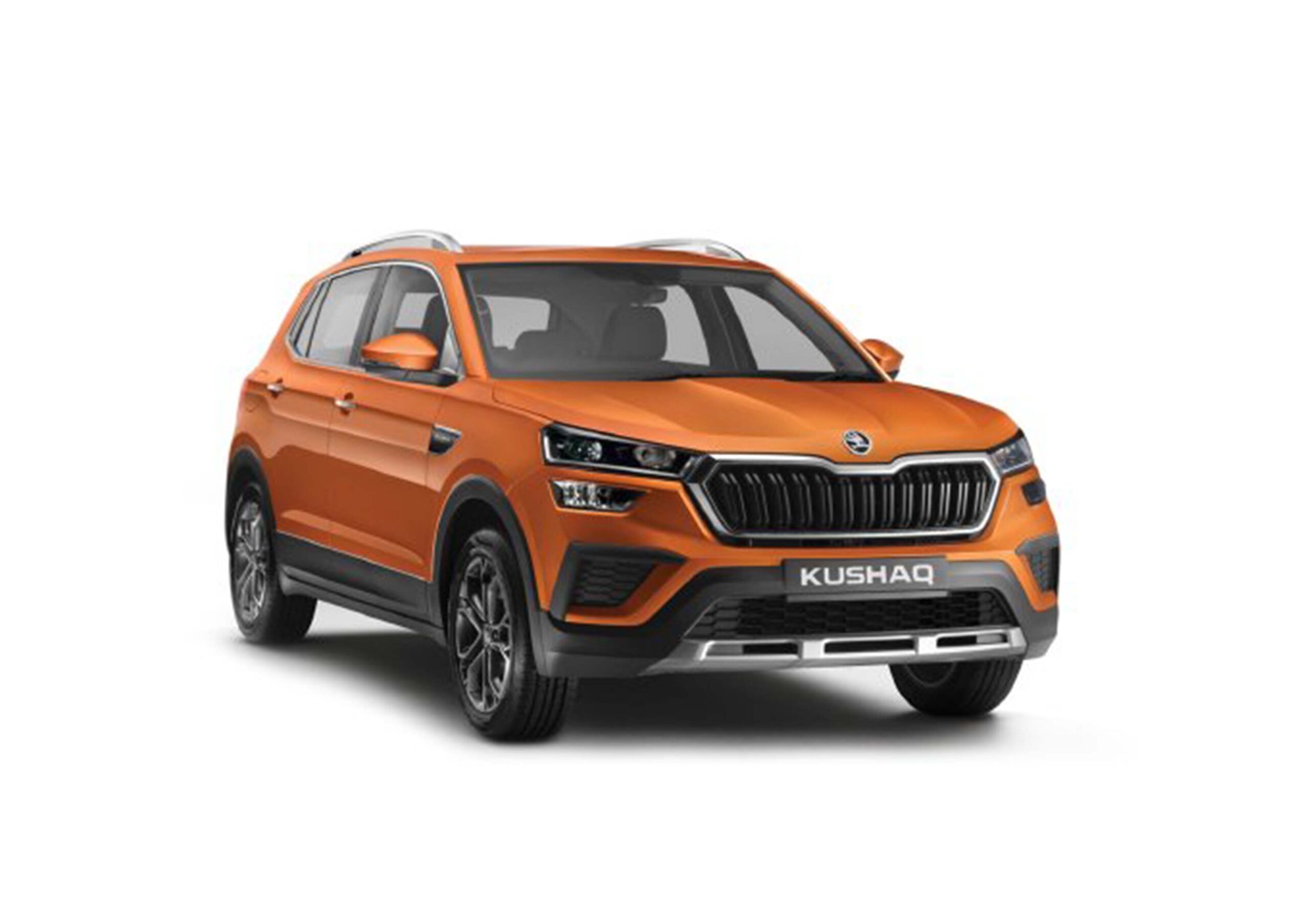 Skoda Auto India has launched the Kushaq mid-size SUV in the country. The model is based on the MQB-A0-IN platform that will also underpin the upcoming Volkswagen Taigun.

The 2021 Skoda Kushaq is available in five colours that include Tornado Red, Honey Orange, Candy White, Carbon Steel, and Reflex Silver. Customers can choose from two engine options across three variants including Active, Ambition, and Style.