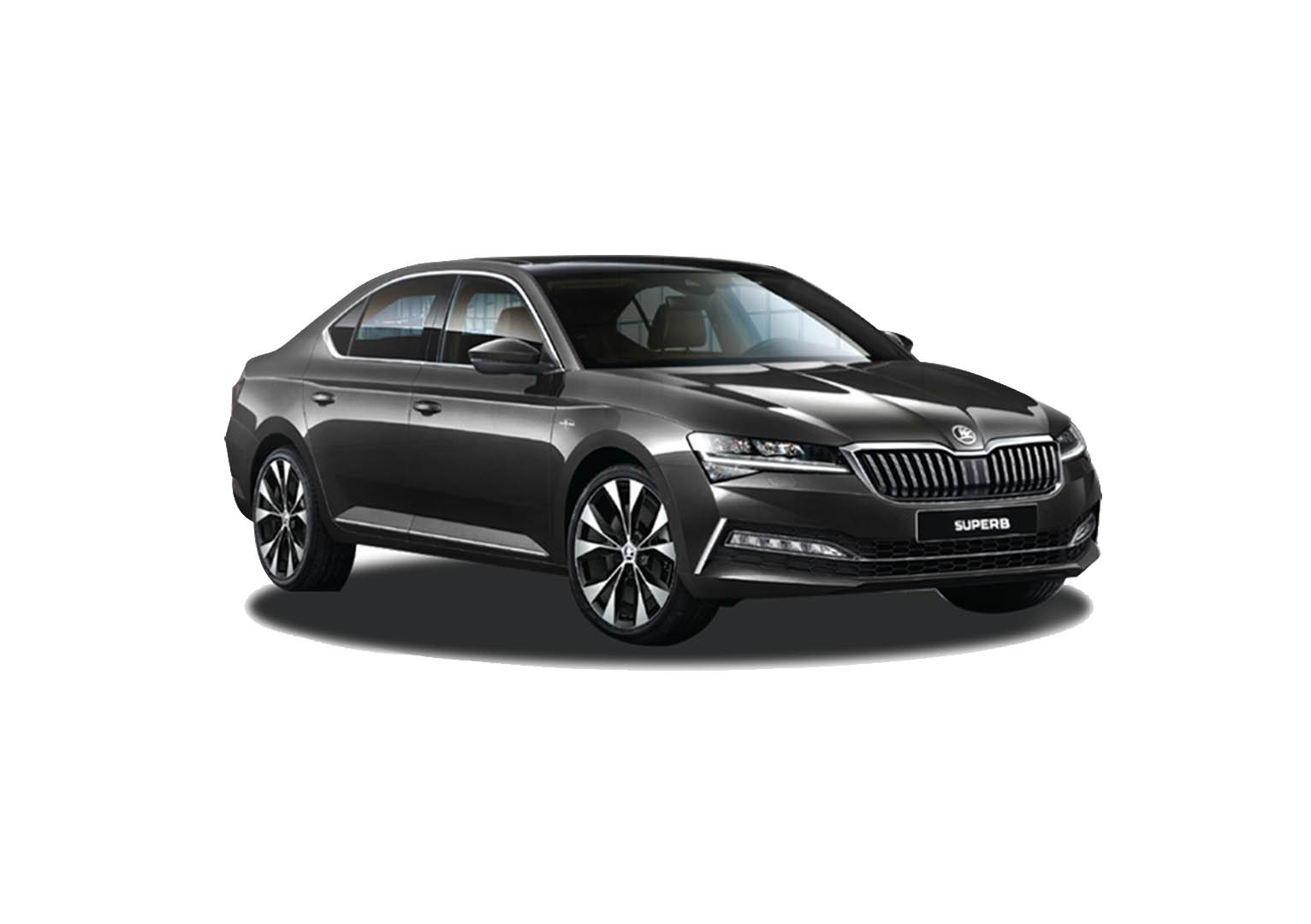 Skoda will update its flagship Superb sedan later this year with a mid-life update. This comes three years after the current generation car was launched. The changes are minor but will be more than enough to give the car a new appearance.

The headlight carries changes in design which can only be noticed by the keen eyes. The sharp bumper creases on the current car seem to be ironed out. The rear carries a reworked tailgate which now has a chrome strip joining the redesigned tail lamps. The tail lights have the same design but a different lighting signature. Similar to the all-new Scala, the SKODA lettering is now present above the chrome and the bumper is comprehensively revised.

There are no pictures of the cabin yet but things are expected to remain more or less unchanged. There will be new features which will debut given that the Superb is a flagship sedan. So we can expect a larger infotainment system with added autonomous tech borrowed from other expensive vehicles under the Volkswagen Group umbrella.

The powertrain will likely remain unchanged. This means a 2.0-litre petrol, 2.0-litre diesel. Both engine will be offered with a six-speed manual as well as a seven-speed automatic. Skoda has also confirmed that new hybrid system joining the pack but it is uncertain if the same will be offered in India. This will be a 1.4-litre turbocharged petrol motor mated to an electric motor with a combined output of around 250-300bhp.

The updated Skoda Superb will hit the international markets at the end of the year. The Indian debut might happen sometime in early 2020. When it arrives at our shore, the Superb will continue its rivalry against the likes of Honda Accord, Volkswagen Passat, and the recently launched new-gen Toyota Camry.