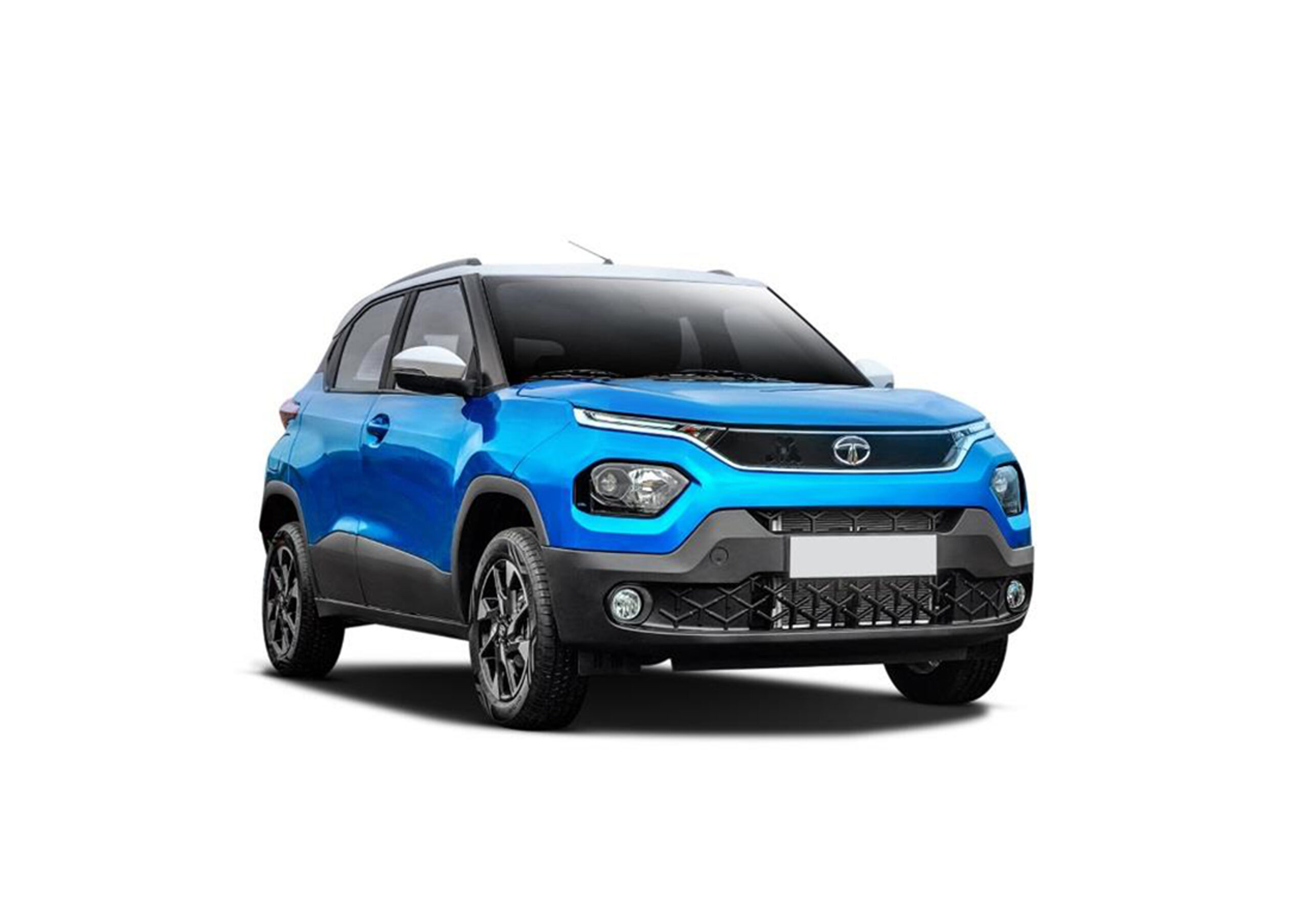 It is official, the Tata HBX micro SUV concept has been named the Punch and will be launched in India in the coming months. This is a new vehicle that will find a place in the Tata hierarchy between the Tiago NRG and the Nexon and will be the smallest SUV in the lineup.

Based on the same ALFA platform as the Altroz, the Punch is said to have a smaller wheelbase than the hatchback and going by what is considered standard in the segment, the vehicle is expected to be around 3850mm. The nose is akin to the Harrier with sleek LEDs on the top and a tri-arrow design where the headlamps will be placed. The imposing bumpers hint at aggressive body cladding on the production model. Tata, at the time of unveiling the concept car, said that the wheels and tyres on the production-spec car would be toned down and from spy images; we can see 15-inch units across the range.

Once you look past all the accessories and garnish in the cabin, you can tell that the Punch, in its top-spec models, will get a segment standard feature list. This includes button start, cruise control, climate control, semi-digital instrument cluster, touchscreen infotainment with floating display, height adjustment for the driver’s seat, rear armrest with cup holders and a full black colour scheme cabin.

It’s expected to be offered with Tata’s 1.2-litre petrol engine that produces 84bhp/113Nm and can be had with either a five-speed manual or a five-speed automated manual. We also expect a CNG option to be made available once the rest of the Tata range has got it.

When it arrives, the Punch will enter into the newly formed micro SUV segment and will rival against the likes of the Ford Freestyle, Mahindra KUV100 and the Maruti Suzuki Ignis. We expect Tata to price the Punch hbxin the range of Rs 5 lakh to Rs 8 lakh.