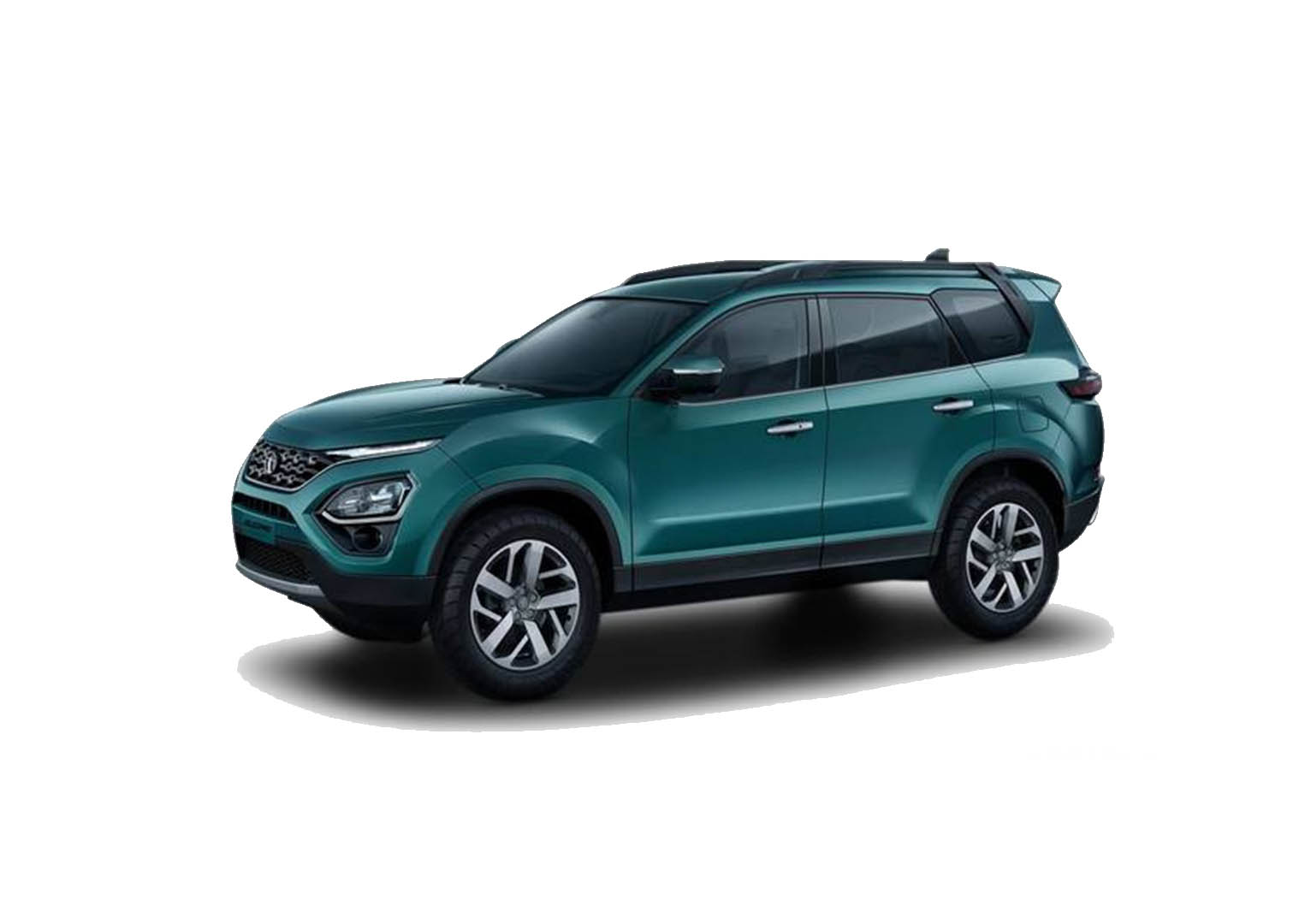 The Tata Safari is back! Now as an urban SUV with six or seven seats and built on a stretched version of the platform which underpins the popular Harrier. Expected to launched as the Gravitas since it was first shown at the 2020 Auto Expo, Tata instead decide to resurrect the iconic Safari nameplate. The Safari will be offered in six trim levels with a total of nine variants and three colour options. The Tata Safari is expected to be priced from Rs 18 Lakh, ex-showroom when launched on 22 February 2021.

In terms of overall design, the Safari looks like a stretched version of the Harrier – which may or may not be a bad thing depending on your outlook. The faascia is mostly the same with subtle difference in the details like the grille inserts. The side profile gives the first hints of the changes made to the Safari, including the stepped roof, the extra rear overhang and the larger 18-inch wheels. At the rear, the Safari has a complete redesign, though it is similar to the design of the Harrier.

Step inside and the Safari looks even more like the Harrier, especially because of the dashboard design. The large panoramic sunroof, the third row of seats, optional captain seats in the second row, the soft-touch materials used on the dashboard and the upholstery colour theme are the only thing which set the Safari apart. In terms of features, the Safari gets optional second-row captain seats, ‘Boss Mode’ easy front passenger seat adjustment, multi drive modes, 7-inch touchscreen infotainment system, iRA connected car technology, nine-speaker JBL surround sound system, six-way powered driver seat, a panoramic sunroof and more.

The Safari will be offered with a single engine – a 2.0-litre, four-cylinder turbocharged ‘Kryotec’ diesel unit developing 168bhp of maximum power at 3750rpm and 350Nm of peak torque between 1750-2500rpm. This can be had with either a six-speed manual transmission or a six-speed automatic transmission. ARAI-certified mileage for the Safari have not been revealed as yet. We were expected Tata to debut a new petrol engine with the Safari, but that seems to have postponed to an unknown date.