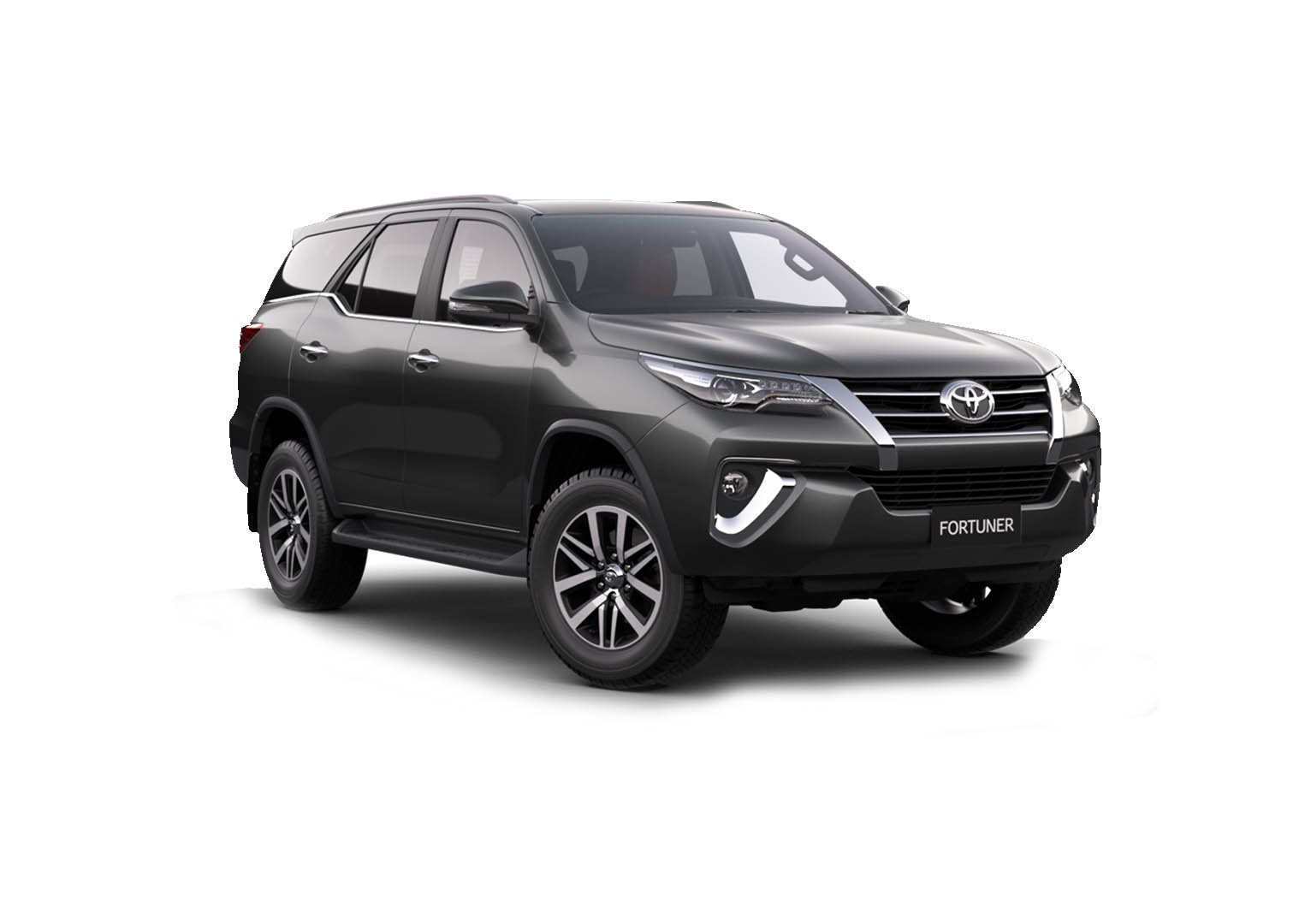 Toyota Kirloskar Motor has launched the Fortuner facelift in India, with prices starting from Rs 29.98 lakh to Rs 37.58 lakh (ex-showroom, Delhi). The updated model was unveiled in June 2020, which also marked the debut of the refreshed SUV in the Thailand market. A highlight of the facelift is the addition of a upmarket ‘Legender’ variant which trades in off-road ability for style.

Inside, the 2021 Toyota Fortuner facelift receives updates in the form of cruise control, a 360-degree camera, wireless charging, and a large touchscreen infotainment system with Apple CarPlay and Android Auto connectivity.

Powertrain options on the Toyota Fortuner facelift is powered by a 2.8-litre diesel engine and a 2.7-litre petrol engine. Both the motors are paired to a six-speed manual unit or a six-speed automatic unit. The SUV is offered in 2WD and 4WD formats.