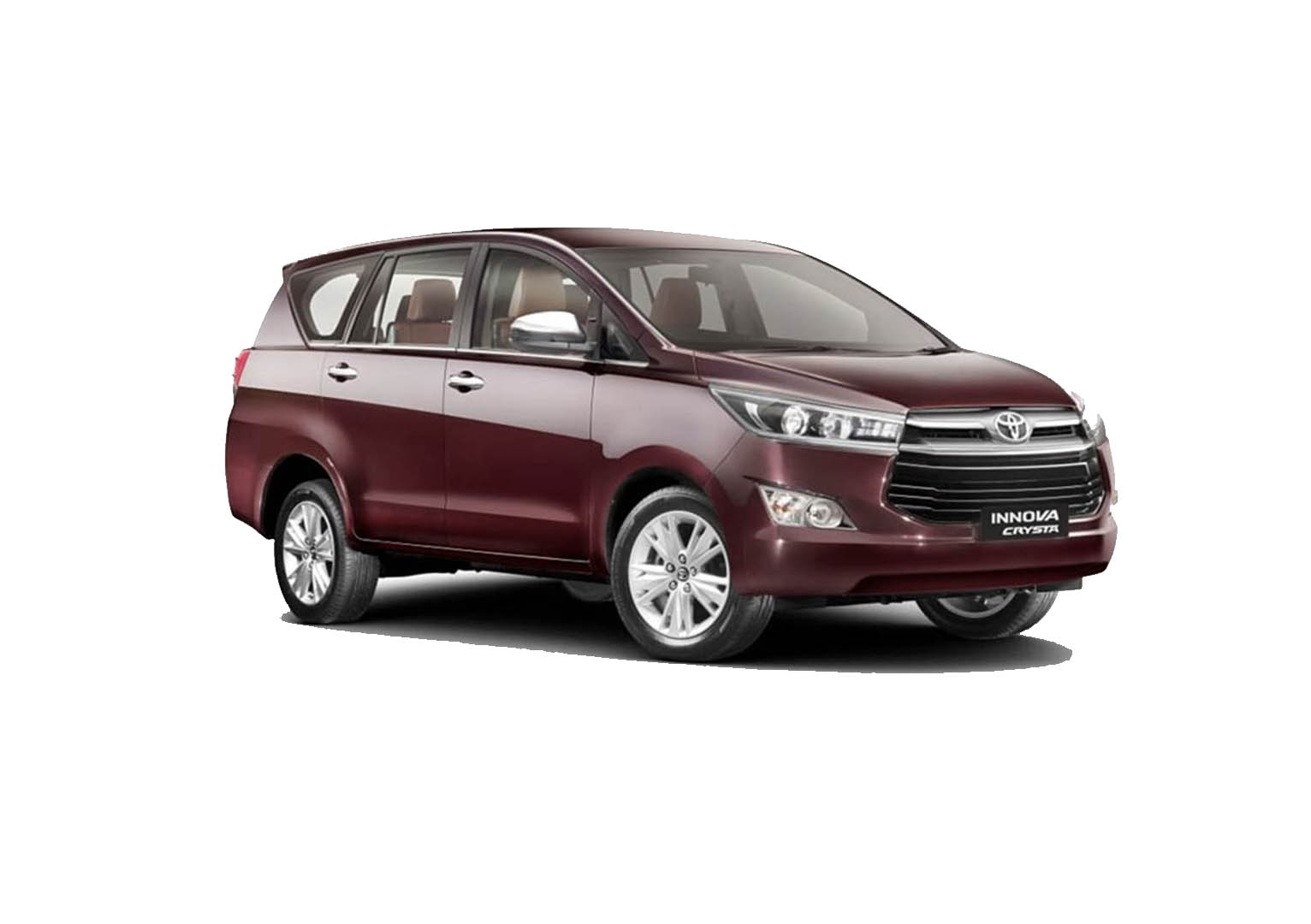 Toyota Kirloskar Motor has launched the facelift of the Innova Crysta for India The facelift was earlier unveiled in Indonesia featuring subtle exterior and interior updates. Most of the cosmetic changes have been carried over the Indian-spec model. We give you the details of what to expect from the new Innova Crysta.

The front fascia of the Innova Crysta facelift houses a large, blacked-out five-slat grille surrounded by chrome borders. The bumpers have also been tweaked with repositioned fog lamps and indicator lights and a body-colored faux skid plate at the bottom. The headlights along with new LED DRLs now extend into the front grille giving it a bit more refreshed look. The side and rear profile of the new model mostly remains unchanged except for the new design for the 16-inch (GX and VX variants) and 17-inch (ZX variant) alloy wheels which now get diamond-cut treatment. In a new, the front bumper now comes fitted with sonar clearance to help ease parking hassle in tight spaces.

Not much changes have been made to the cabin except for an updated nine-inch touchscreen infotainment system with Apple CarPlay and Android Auto connectivity. The seats on the higher-spec variants are wrapped in Camel Tan (beige) leather upholstery. Added vehicle connectivity features now include geofencing, real-time vehicle tracking and last parked locations.

The new Innova Crysta facelift will continue to be powered by the existing BS6 compliant 2.4-litre diesel motor that churns out 148bhp and 343Nm torque and the 2.7-litre petrol motor making 164bhp and 245Nm of torque. Both these powertrains are available with a five-speed manual and a six-speed automatic torque converter gearbox.